On February 17th, Downtown stakeholders were invited to the 6th floor of the Government Center for a Downtown Action Forum, hosted by Viva Fall River, the Fall River Redevelopment Authority, and the City of Fall River. The event started at 8:30am with a light breakfast and informal networking among the 40 people in attendance. These included business owners/managers, property owners, non-profit representative, and affiliated stakeholders in the Downtown Area, which includes N. Main St, S. Main St. and directly adjacent areas.

Mayor Paul Coogan kicked off the programming with a few words about the investment of MassDevelopment and the TDI program expansion in Fall River. He then introduced current Fall River TDI Fellow, Jim McKeag, who has been at the forefront of the program implementation in the City. He gave a very brief overview of the TDI program, which segued into a presentation on Viva Fall River- what it is, and what it’s done in the Downtown District over the past 18-24 months. District Director Patti Rego provided the overview with a look at small business assistance, district programming, beautification efforts, and plans for the year ahead. The latter was expounded upon by Sarah Page, Executive Director, of the Fall River Redevelopment Authority, who covered outdoor dining plans and other priority projects that were identified as a result of the recent local Rapid Recovery Planning (RRP) process. The RRP was initiated by the Commonwealth as part of the Baker-Polito Recovery Plan to revitalize downtowns, respond to the effects of COVID-19 on local businesses, and prioritize actions and strategies.

At this point, the conversation shifted to a more direct dialogue with the attendees regarding the concept of district management, and supplemental services that can be beneficial to a localized business community. Through TDI, Ann Burke has been secured as Principal Consultant to help evaluate the interest in and feasibility of a district management entity that will continue revitalization efforts that were demonstrated by Viva Fall River (as evidenced in the presentation given earlier in the programming.) She spoke of exploring a suitable – and sustainable – solution in the weeks ahead, and following a brief overview by Ms. Burke, the attendees engaged in a discussion on the appetite for such district management efforts. Next steps were outlined and the feedback was favorable, with many expressing interest in continued conversation and the formation of a working/advisory group.

Before concluding, attendee Ken Fiola Jr., Vice President at Bristol County Economic Development Consultants, reminded and encouraged attendees to apply for and spread the word about the current small business grant program made available with the allocation of 3+ million dollars from the City’s ARPA fund. BCEDC is the administering organization and those interested in applying can click here for the application and more information.

For more information on the Action Forum discussion, and next steps, please email us. 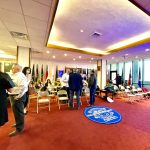 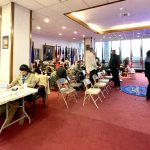 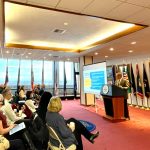 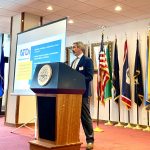 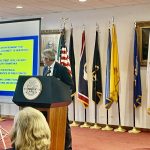 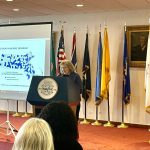 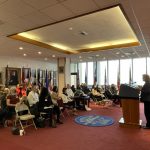 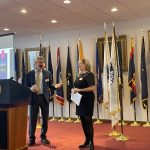 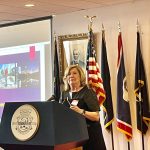 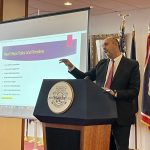 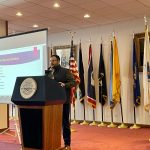 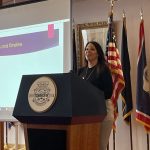 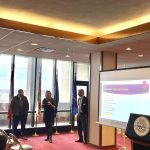