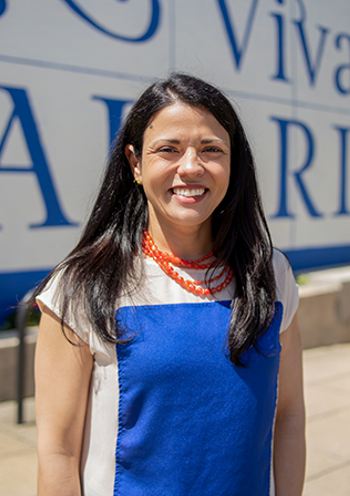 Born and raised in Fall River, MA, Patti Rego returned to the South Coast in 2015 after 17 years working in the marketing, communications, and event departments of notable publishing and media companies in New York City.  Following 5 years as the Director of Marketing & Communications for the social justice non-profit, The Marion Institute, Patti became the District Director of Viva Fall River in June 2021. With this pivotal new role, Patti is fulfilling a long-time goal of being able to make a difference in a community that she deeply loves. In addition, she is the co-founder and “chief city cheerleader” at We Love Fall River, a social media movement that promotes positive narratives about Fall River.

Patti is an active participant in the regional community: she’s an appointed member of the New Bedford Lyceum and SouthCoast Spring Arts’ Steering Committees (respectively), serves on the Executive Committee of the Fall River Arts & Culture Coalition (FRACC), and sits on several local boards, including the Fall River YMCA Advisory Board and the Board of Directors of YEAH! Corps, a local non-profit that employs teens through art and design, empowering them to become the next generation of change-makers in their communities.

Patti graduated from the Fashion Institute of Technology in New York in 2000 with a Bachelor of Science in Advertising & Marketing Communications. She is also a 2019 graduate of Leadership Southcoast.

When not working or spending time with her husband, Cory Platt, daughters Maxine and Halle, and dog, Tig, she enjoys practicing yoga and Zumba, loves planning social events (like her daughters’ yearly birthday extravaganzas), and is an avid indoor gardener with a passion for spider plants. 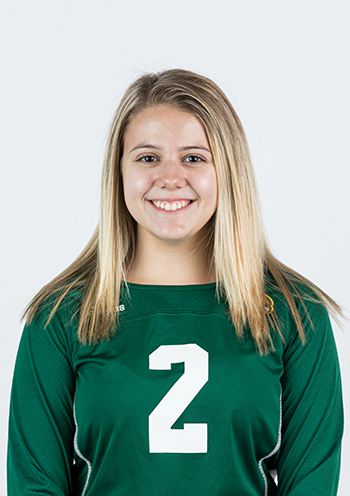 Perry Joubert is a recent graduate of the Fitchburg State University Communications Media program with concentrations in Film & Video and Professional Communications. Upon graduating and completing her internship with the One South Coast Chamber, she began working as an Intern for Viva Fall River.

She continues working with District Director, Patti Rego assisting in managing the social media,
outreach, and more. Perry is also currently working towards her Masters in Social Media Marketing.

Outside of working and studying Perry spends a lot of her time on the court as a captain of the FSU Volleyball team. She also enjoys time with her family, baking new desserts, and exploring new cities with her friends, and teaching her hedgehogs new tricks. 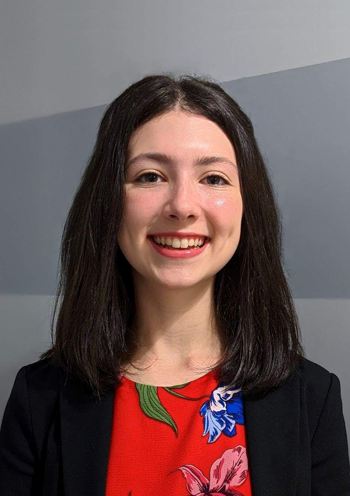 Greta Costello is currently a senior at Bishop Connolly High School where she serves as co-captain of the debate team, and is a member of the school’s tennis team.

Outside of school, Greta dances at Spear Dance Center in Swansea as a creative outlet. When it comes to working in the community, Greta is right at home. She began working as an intern for Viva Fall River in June of 2021, and has since been involved in the Summer Evening in the Parks series, as well as various other community celebrations under the direction and leadership of Patti Rego. Her most recent task has been working on this very website. In addition to her work at Viva, Greta spends summer months working at the Fall River Community Tennis Association camp as well as maintaining the local tennis courts.

In her free time, Greta enjoys keeping up with current events via a myriad of podcasts, honing her French skills, and reading a wide array of books – from memoirs to murder mysteries. A lifelong Fall Riverite, she enjoys spending time with her mother, father, sister, and a peekapoo named Mogli, quirky and cute in equal measure.