THE FIXX Formed in London in 1979, The FIXX are a British rock band whose hits include "One Thing Leads to Another," "Saved by Zero," "Are We Ourselves?" and "Secret Separation" (all of which made the U.S. Top 20), as well as early MTV video hits "Red Skies" and "Stand or Fall." The band, which […]

Often referred to as "The Godfather of British Blues," John Mayall has an impressive musical career that spans over 50 years. The English blues singer, pianist, harmonica player, guitarist, and songwriter founded the band, John Mayall & the Bluesbreakers in the 1960's-a band whose members included many celebrated blues and blues rock guitarists, such as: […] “The more guitar you play, the more you sing, the better you get,” says award-winning Texas guitar slinger, singer, songwriter, and multi- instrumentalist Carolyn Wonderland. Since performing her first professional gig at age 15, she’s never stopped singing and making music. Her music includes a bold mix of timeless original songs and reinventions of some […] Kat Wright, Bob Wagner (guitar) and Josh Weinstein (bass) lean into their trio formation,showcasing their folky / rootsy selves, all stripped down,a triangulation of their strengths, their bareness,their imperfect humanness, their voices,their ferocious tenderness, their love of songs and singing and story. Since their arrival on the scene in 2015, Nefesh Mountain has been hailed as one of today’s formative boundary pushing Bluegrass/Americana bands. They’re among the first to truly give voice and openly represent Jewish American culture, tradition, values and spirituality in the world of American roots music. In a testament to the unbridled imagination and […] 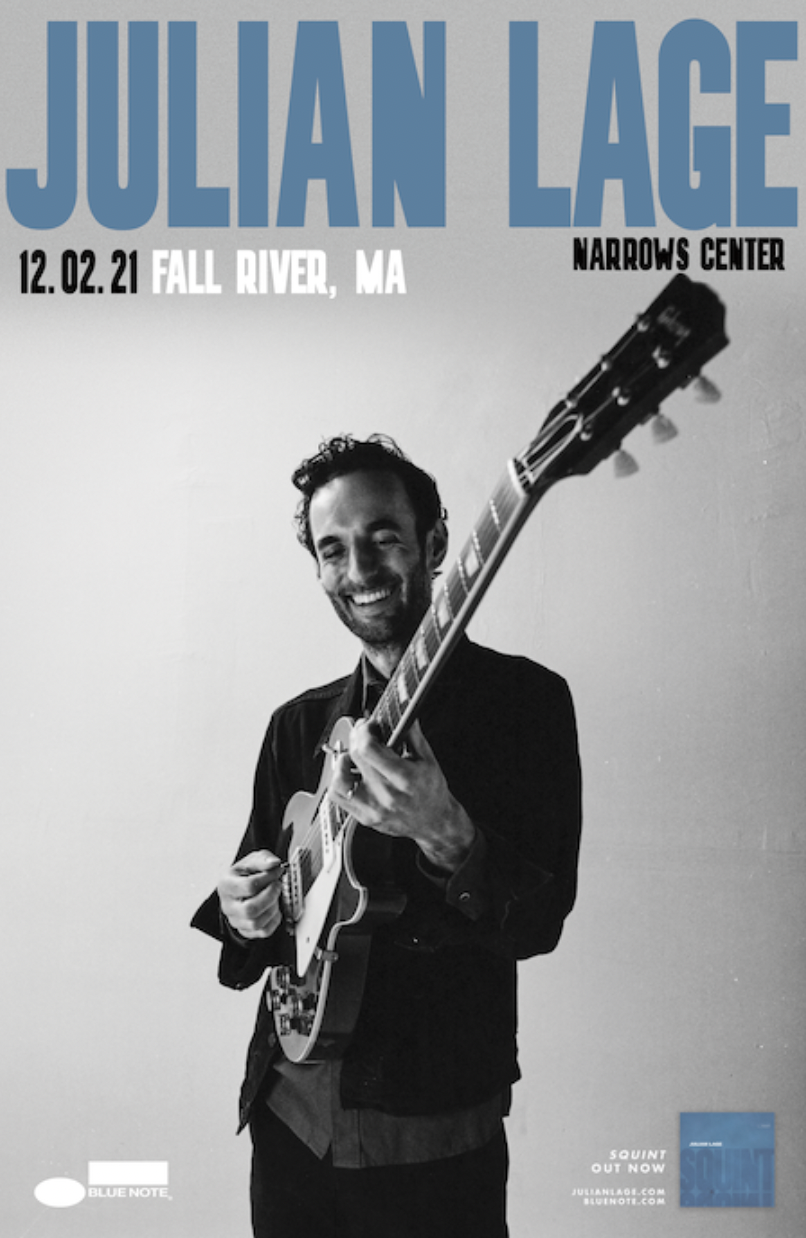 $1 from every ticket will be going to Color of Change. For more information, please visit https://colorofchange.org Hailed as one of the most prodigious guitarists of his generation and “highest category of improvising musicians" (New Yorker), Julian Lage has spent more than a decade searching through the myriad strains of American musical history via impeccable […] 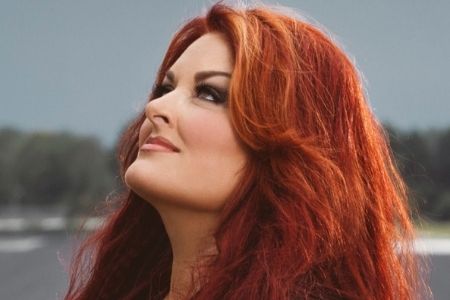 Respected by the millions of fans who are drawn to her music and undeniable talent, Wynonna's rich and commanding voice has sold over 30-million albums worldwide spanning her remarkable 34-year career. As one-half of the legendary mother/daughter duo "The Judds," Wynonna was once dubbed by Rolling Stone as "the greatest female country singer since Patsy […] Working outside the confines of the traditional music industry, Adam Ezra and his bandmates – Corinna Smith (fiddle), Alex Martin (drums), Poche Ponce (bass) - built a community of fans through sheer grit and determination, regularly performing hundreds of shows a year for the past two decades without any major label or mainstream radio support. […] Ward Hayden & The Outliers (formerly Girls Guns & Glory) formed as a way to break from the music so commonly found on popular radio airwaves. Hayden's foray into country music and early rock 'n' roll began with a fateful borrowing of a few of his mother's cassettes. When asked, Hayden remarks, "I was doing […] Singer-songwriter and multi-instrumentalist Amy Helm’s third album, What the Flood Leaves Behind, is her most autobiographical yet, both in content and creation. Due out June 18th via Renew Records/BMG, these 10 songs represent a gathering of ideas and experiences, friends and collaborators. Yet, the album also marks a landing — a pause for the traveling […]