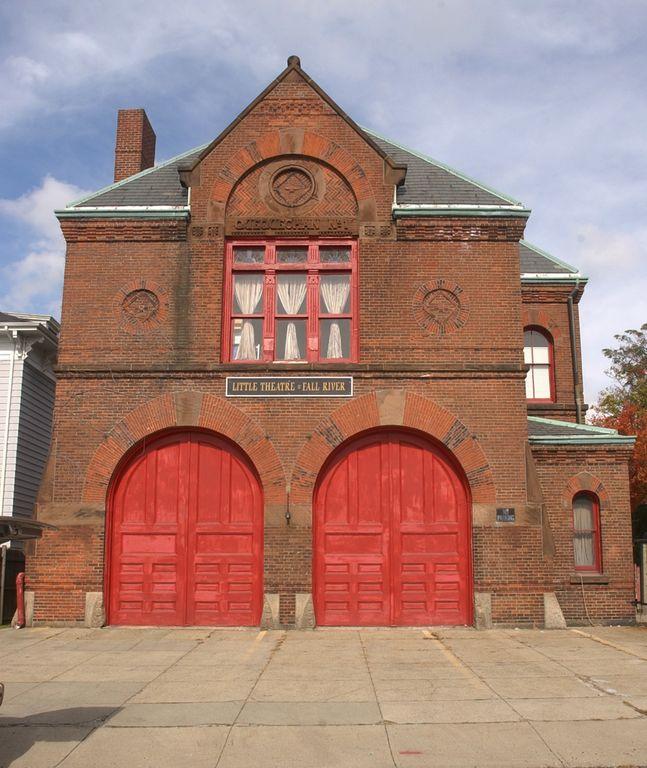 Please prepare a song that will show off your voice. An Accompanist will be provided

PLOT:
This musical comedy is based on the bestseller “Growing Up Lutheran” and features four distinct characters as they organize the food and solve the problems of the Church. They stave off disasters and keep the Pastor off course. Funny and down to Earth.

MRS SNUS,TAD (VIVIAN), is 60 to 70 years old and a widow. She is the most conservative of the ladies, and she is the matriarch of the kitchen. She is the one that makes sure the food tastes good before leaving the kitchen and she is the one that washes the dishes. Her duties are well defined (by her). She sits at the center work table on a stool almost as a throne where she commands the work of the day. Her word is not to be tested and her decisions are final. She is a mix of Shirley McClain as “Weeser”. Bea Arthur as “Maude” Doris Roberts as “Marie” in

MRS ELROY ENGELSON (KARIN) is 40 to 45 years old and is second in line to take over the kitchen. Her cooking is fabulous. She is neat and tidy in appearance and quite pretty in a very conservative way, almost looking like Jackie Kennedy with everything perfectly in its place. She senses the world is about to change because she listens to her daughter, Signe who without her influence on Karin’s life, might be as rigid as Mrs Snustad The middle voice Low- A flat below middle C and High D, a major 9th above middle C. Should have a comfortable belt

MRS GILMER GILMERSON (MAVIS) is in her late 50s and is a farmer’s wife and a grandmother. She is not afraid of work and can fix anything mechanical as well as do the books. She is the most physical comedienne of the three ladies because of her “jump in and work” attitude. She appears rather disheveled even when dressed up for a wedding. She is somewhat butch, but not gay. Everyone loves her. The lowest of the voices Low- A flat below middle C High-D, a major gth above middle C

SIGNE (Beverly) ENGELSON is the daughter of Karin, and has just started college at the University of Minnesota. She comes home to visit often, and loves working with her mother in the kitchen. She is 18 or 19 years old and ready to make her mark in the world. She represents change. Not only the change the church was going through in 1965, but the change the country was beginning to go through at that time. She would never really become a hippie, but she will like the styles once they are introduced at Sears in Minneapolis. She is pretty like her mother, and very sweet, but not afraid to challenge Mrs Snustad and speak her mind in a respectful way. Low-A below middle C-G flat above middle C

PASTOR E. L. GUNDERSON is the same age as Karin, but he has just married a young wife. The ladies all seem to have crushes on him in a respectful “pastorly” way. He is goaded by the fact that he comes from a family of Pastors, and his brother, not he, inherited his father’s church down the road. He is a bit competitive, and finds that he can truly relax when in the kitchen. He has a very friendly and intimate relationship with God, almost like “Tevye” and he knows that the church runs best when the kitchen is happy Low- B flat, a major 9th below middle C. High-G flat above middle C